Created by Linus Torvalds in 1991, Linux is a unix based, open-source kernel which works as the skeleton for operating systems which run on 2.5% of all computers today. The following is research into the history of Linux, an explanation of what Linux is as a digital artifact, and an investigation into the cultural implications and influences it has on society.

Computer operating systems have been around for almost 75 years, but among the earliest of these were text based systems called kernels – "the brains and sinew of [current computer] software". (Millian) The first and most popular of these kernels was Unix, originally written in the Assembly programming language, which was created in 1969. Unix was completely text based, running via a system of user-inputted commands and a terminal. In 1984, software designer and programmer Richard Stallman adapted the Unix kernel and started the GNU Project in conjunction with the Free Software Foundation. This project laid the groundwork for Linus Torvalds, a 21 year old from Finland attending the University of Helsinki, to develop his own version of the kernel, 'Linux'.

Linux was released more than 26 years ago on September 17, 1991. Despite Linus creating the system, no one can claim ownership of Linux, and everyone is free to use it, as it was adapted from the Free to Use and Open Source project GNU. The Linux software itself has nearly 14 million lines of code and is protected by more than 520,000 patents, according to a Linux Foundation report. (Millian) Linus is also still involved in the development of the operating system today. As an interesting aesthetic note, the Linux kernel’s official mascot is a penguin named 'Tux', an abbreviation of 'tuxedo', whose name stems from (T)orvold's (U)ni(X). (Kumar)

In terms of where Linux is used, it has withstood the test of time with continuous development, and the list of governments, political powers, companies or real-world tasks running Linux continues to grow: the U.S. Department of Defence, U.S. Navy Submarine Fleet, and FAA (Federal Aviation Administration) all use Linux, traffic control of San Francisco, the New York Stock Exchange, along with many air traffic control systems operate Linux under the hood, and many nuclear reactors of submarines and ships, governments like Russia, Venezuela and Brazil, and of course companies like Google, Cisco, Facebook, Twitter, Linked in, Toyota, TiVo, all favor Linux operating systems over all others in its PCs. Google actually has its own Linux Distribution for its internal Employees. It’s called Goobuntu. Additionally, James Cameron, Oscar-Winning Hollywood Director, also made use of Linux in his movies the Titanic and Avatar using a 3D rendering Linux software called Floss. (Kumar)

In the modern world of the internet, the history of Linux has been upheld, as the first Linux kernel version available to the public: ftp://ftp.funet.fi/pub/linux/kernel/Historic/ along with web archives of the original Linux webpage, and an about page for Linus on the old Linux website.

Richard Stallman, in addition to starting what would become the building blocks of the Linux Project, was involved in the ARPA Security project during World War II. The article Wizards, Bureaucrats, Warriors and Hackers, which my introductory Digital Studies course read mid-way through our semester, outlines the history of ARPA and ARPANET; the first 'Internet Protocol'. Richard Stallman was one of the members of ARPA, mentioned in the article and well-known for going being a 'hacker' in the ARPA community. Stallman released an article, too, on his history of 'hacking' on his website. As a member of the first hacking communities emerging from MIT in the 50s and 60s, Stallman describes what hacking means to him along with explaining the hacker dynamic both as having substance within the real world and in the digital world. What grew as computer programmers and tinkerers entered the twenty-first century as hackers, as an interest and widespread usage of the Linux kernel saw a rise with the accessibility of the internet. Linux can be found in a wide variety of systems, from server farms to desktops and laptop computers. Linux finds its home on data-center servers and a "rarity" on desktops and laptops. (Millian) The chromebook, however, which runs the Linux kernel-based Chrome OS, is a very popular option for students and educators and represents nearly 20% of the sub-$300 notebook sales in the US. (Vaughan-Nichols) The most influential use of Linux has been scientific computing tasks that require huge computing clusters, running databases of incredibly large size, or other computationally-taxing tasks. Because the computer doesn't need to visualize animations, and as many Distros are lightweight, variations of Linux are widespread and commonly used in scientific environments. Linux also runs on embedded systems – "devices whose operating system is typically built into the firmware and is highly tailored to the system." This includes TiVo, DVR devices, network routers, climate controls, televisions, and video game consoles. Another big addition to the Linux platform since the early days of the Linux desktop is the rise of the mobile web. (Millian) Many smartphones and tablet computers run Android, a compact extension of Linux, and other lightweight Linux distributions.

As something for you to play around with, here is an embedded, working emulation of what can be found in Linux-based computers today- the Linux kernel version 4.12.0:

If you are interested in learning more about every Linux command visit this website, but I have also highlighted some of my favorites below for you to try:

Some of the most popular and 'mainstream' Linux distributions are Ubuntu, Debian, Arch Linux, CentOS, Fedora, Gentoo Linux, Linux Mint, Mageia, and openSUSE, according to many polls throughout Reddit and third-party websites. These systems have been in development and released over the past 15 years. Apple's Mac OSX provides a "good enough Unix-like environment" that gives programmers and power users the capability of running Linux on a Mac. (Millian) This is accomplished through Apple's Bootcamp feature which let's users switch back and forth between multiple operating systems. There is a wide array of community support, as well, with forums like linux.org hosting peer-to-peer support along with developer-created tutorials to help start people's use of Linux. 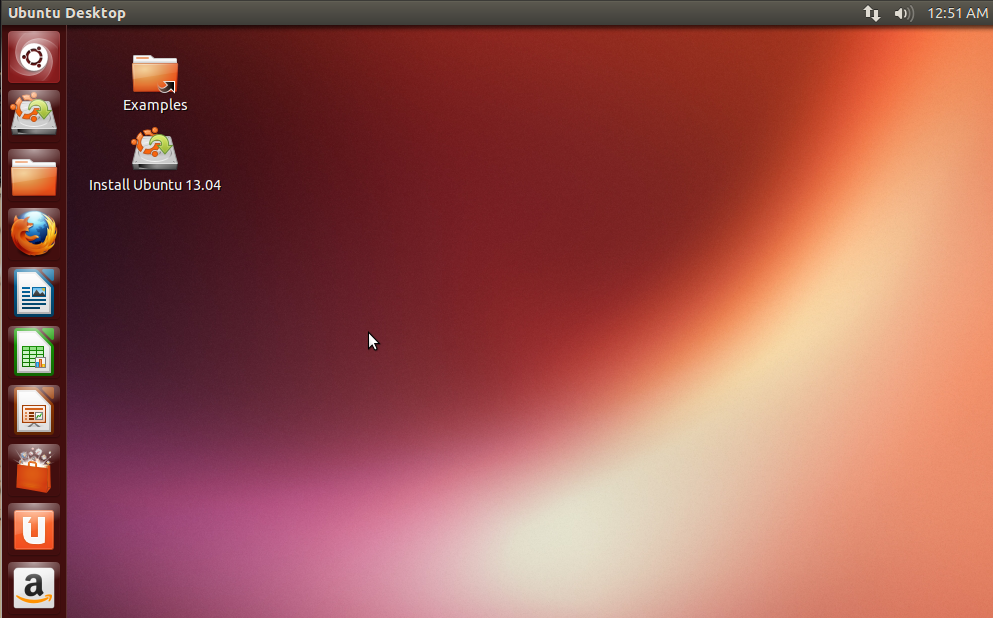 Ubuntu is "the most popular general-purpose version of linux" (Millian). In my opinion it is also the most akin to the Mac OSX or Windows operating system. It's very easy to use, colorful, customizable, and user friendly. 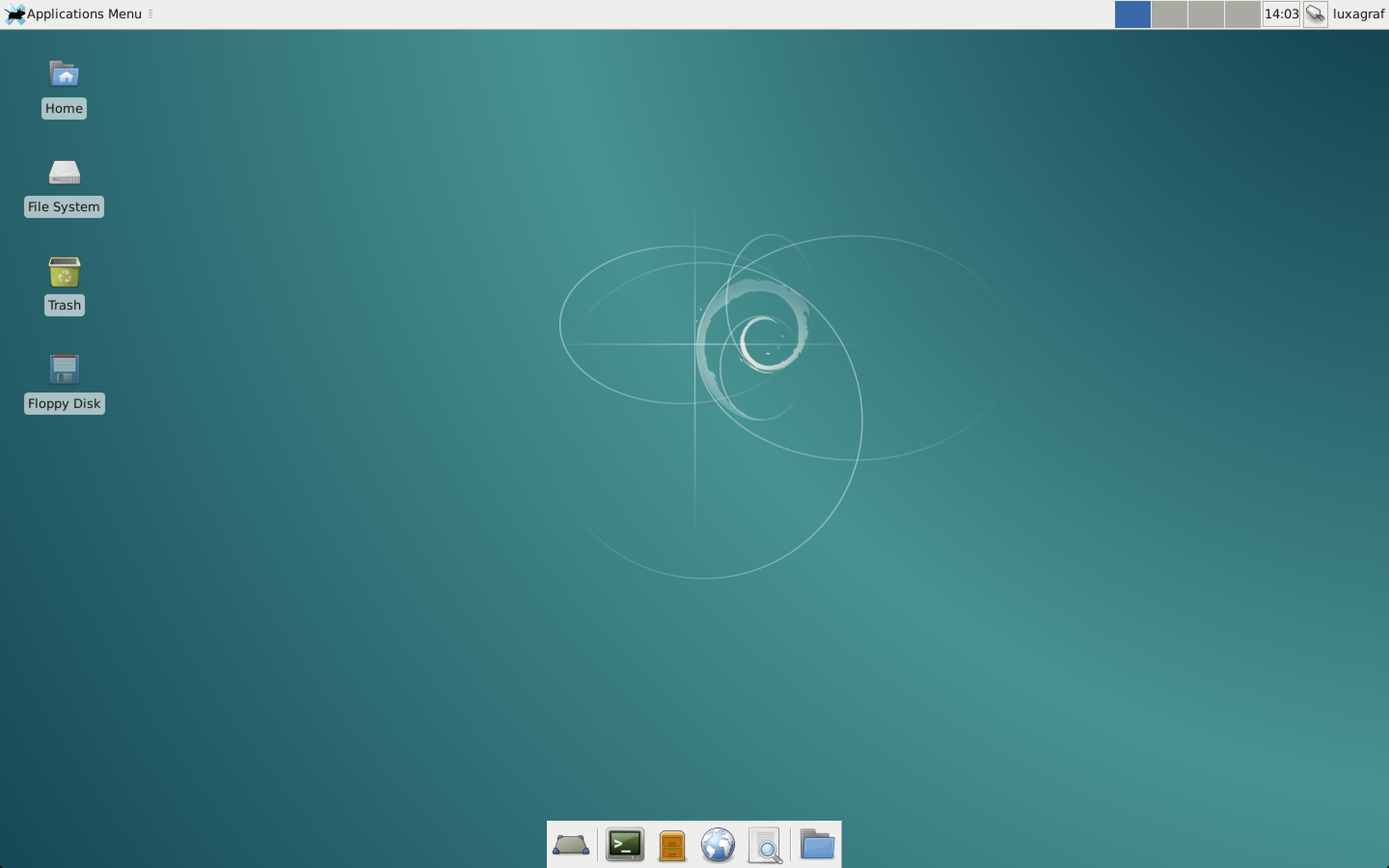 Debian probably would have been considered the most popular a few years ago, but the OS just feels old. It's the building blocks for a lot of other, newer operating systems. You can tell from the screenshot that versions of Debian look very similar to Mac OSX. 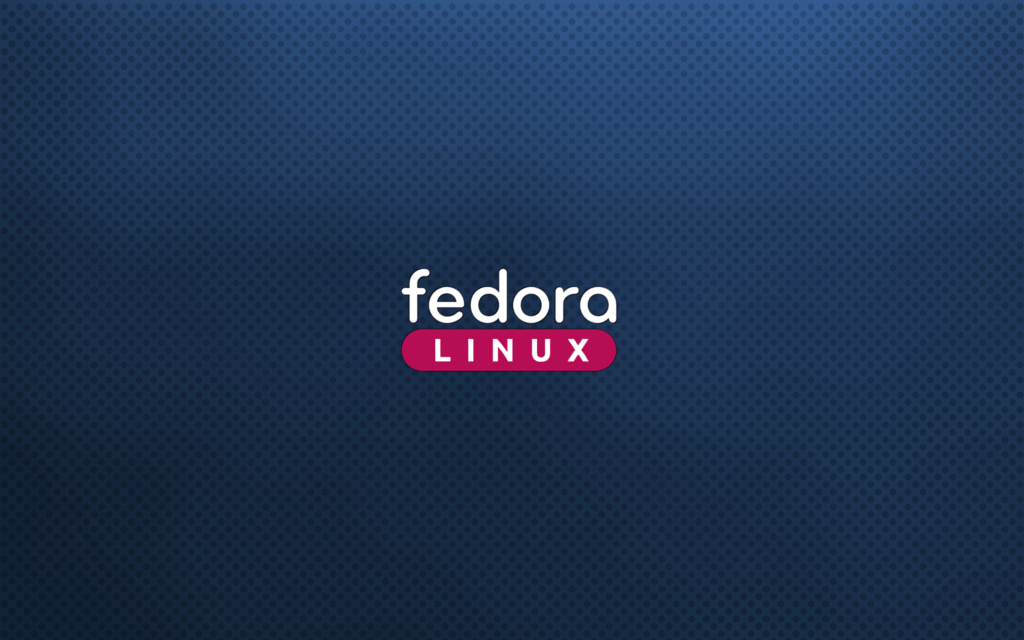 Fedora is Debian based, and usually considered 'more advanced' than Ubuntu. Customization is everything and based on its motto "Choose freedom. Choose Fedora.", you get the idea that it doesn't try to store information and it has a focus on technological "freedom". 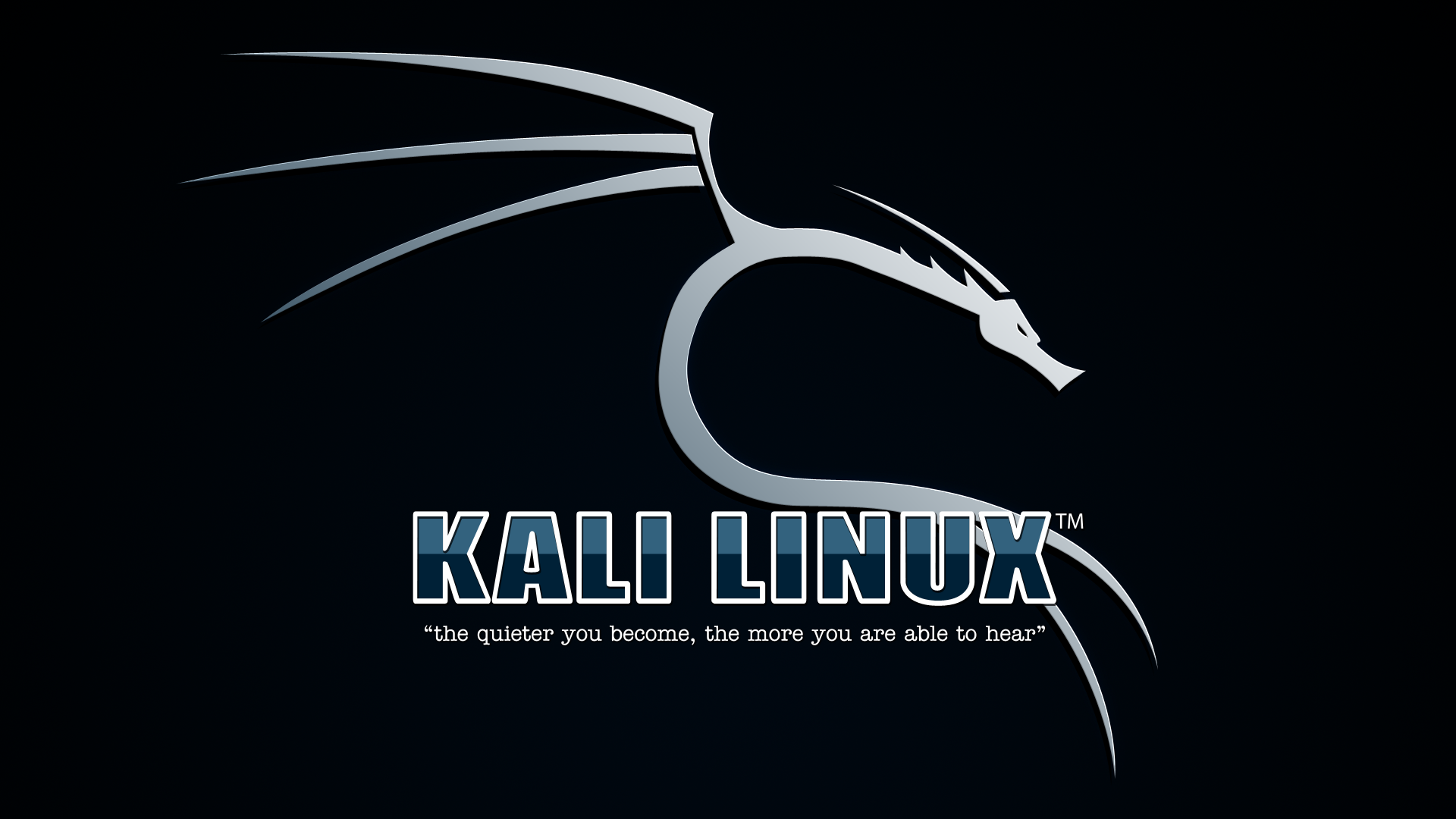 Kali is a Debian based Distribution. The OS is aimed toward penetration testing, with over thousands of tools included with the default installation.

A popular television series on USA Network, Mr. Robot, follows the fictional life and events of vigilante hacker Elliot Alderson. Set in New York City, Mr. Robot is incredibly well written, winning a Golden Globe award for best show on television, with current events and technology all taken into account. Due the fact that the show is so nuanced, the hacking elements of the show are also incredibly accurate and detailed. The creator of the show, Sam Esmail, even worked in conjunction with Anonymous (a popular group of hackers) along with technical professionals from various cyber security groups to make certain that the elements of the hacking that he is depicting are truthful. WIRED Security writer Yael Grauer writes in an article highlighting the 'hacker tech' used in the show that "Esmail and his technical consultants have worked exhaustively to portray the technology on the show as authentically as possible." One of the elements that Elliot makes use of in the show is Kali Linux, a variation of Debian Linux geared toward penetration testing. Penetration testing is a phrase used by security analysts that means tests of digital security. Hackers, whether of good intention or bad, make use of these penetration tools to conduct most of their 'hacks'. Like most Linux distros, Kali comes with a slew of packages by default for the user. We see Elliot hack people's passwords on the show, access virtual servers, and orchestrate a group of fellow hackers to set into motion a large, fictional but factually-grounded, cyber attack on the United States. But it isn't just the average hacker flick, as I've already stated. The aesthetic of seeing Elliot type does not just stick to the stereotypical tapping nonsense on a keyboard that we are used to in other films, but it shows the vast and very real world of hacking. Motherboard, a popular channel on Youtube, has recently released a series of video tutorials on how to hack websites, servers, routers and passwords which has only increased the popularity of learning how to hack. Each of the hours-long videos in the series have over 30,000 views and are all conducted using a Linux distro like Kali or terminal command line.